Due to restrictions related to the COVID-19 pandemic,

We thank all our sponsors, the authors who submitted excellent scientific work, the reviewers as well as the keynote and tutorial speakers for holding their breath for one extra year.

This is a period for reflexion but we will not stand still, at least scientifically speaking. In fact, two books of DAFx Proceedings will be published, the first volume will be available in September 2020, the second volume will reflect a future Call for Papers to appear in 2021. A special issue or two on the JAES are foreseen to host selected DAFx papers and beyond.

All approved work will be presented in some form (oral or poster) at DAFx2020 in 21 and perhaps virtually before that.

Although we do not believe that any virtual experience could replace DAFx2020, we will encourage the authors of accepted papers to provide short audiovisual presentations to be made available in this website.

The Digital Audio Effects conferences are meeting points for scientists, engineers, musicians and artists who are developing and applying technology to audio in all its forms.

The conference title originated from a European Union's COST-G6 project and the first public event, the DAFx'98 Workshop, took place in Barcelona. There is now a long standing tradition of DAFx. Besides DAFx conference proceedings, two editions of the Digital Audio Effects (DAFx) book have been published.

In the time, the original title has been given a much broader meaning encompassing all kind of sound and music information processing. Perhaps, we can agree that an Audio Effect is just about anything that sounds!

As with all DAFx conferences, this edition's programme will be a blend of oral and poster presentations of peer-reviewed papers, keynote addresses, tutorials and demonstrations. There will be several social events held for the attendants, including a concert and the traditional banquet. This year we would like to organise a participants' jamsession as part of the concert. More info for the coordination of this event will be given in due time. Some instruments can be borrowed but if you play a special one and/or a unique effect, it will be necessary to bring it along with you. The quinquennial Vienna Talk on Music Acoustics, which was to happen at the same venue right after DAFx2020, has been postponed to September 2022. So we will miss the close encounter but, hey, that may be a further occasion to see some of you in Vienna again.

DAFx2020 is proudly sponsored by 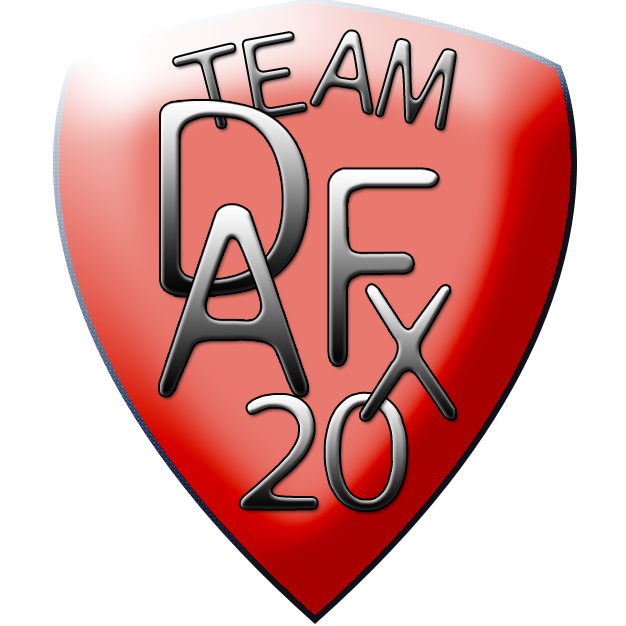 The DAFx2020 conference (now in 21) is being organised by a team of people spanning several institutions in Vienna where active research on Sound and Music processing and Acoustics is performed. These are:

University of Music and Performing Arts